Announcing our latest fund raiser: Treat Me Right Treats! Treat Me Right treats are organic, all-natural, and
human-grade, and are sent to you in a sturdy packing. Several varieties are available and amounts in each package will vary, but as an example, the Yankee Doodle Dandies red, white, and blue cookies have about 16 large treats per package.

Visit Treat Me Right to learn more about the company and visit http://www.treatmeright.org/#!store/cr6a to order.
You MUST select LABMED in order for us to get credit.

Read The Book of Barkley and benefit LABMED at the same time!

Read a great book and help LABMED at the same time! From now through February 10th, due to the generosity of the author, all proceeds from the sale of the Book of Barkley will go to LABMED!

LB Johnson’s first novel “The Book of Barkley” was published in July of 2014 and soon made the top 100 in genre at Amazon. She works in law enforcement and lives in Chicago with her husband and a Labrador Retriever rescue named “Abby Normal Johnson”. All Net Proceeds from the book are donated to animal rescue/welfare non profits.
“L.B. Johnson has written a compassionate and heart-warming story – The Book of Barkley – about more than just a dog. Anyone who has ever owned a pet will understand the compelling bond that develops between the pet and its owner. It’s a bond that opens up thoughts and memories and expands the owner’s human perspective of the world and the life that he/she has lived and is living. This is a story about that bond, the relationship that opens up the heart and reveals an understanding, a comprehension of the overall meaning of life. Well done!”
Emily-Jane Hills Orford – Readers Favorite Reviews 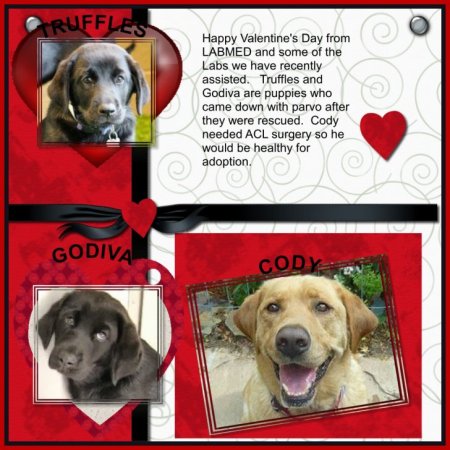 Will you be LABMED’s Valentine? When you are sending out your valentines this year we would love for you to add LABMED to your list and consider enclosing $1.00 (of course more is welcome, too) in your envelope to help us help the Labs. Send your valentine to us at:
LABMED Inc.
3941 Legacy Drive, Suite 204, #A115
Plano, TX 75023

Address your envelope now before you forget! If each of our supporters sent even $1.00 we can help many more Labs in rescue situations become healthy and ready for adoption this year.
Thank you from Truffles, Godiva and Cody for your support!

PS — we also accept donations on line at http://www.labmed.org/catalog/D-Monetary.html

LABMED has now funded 1310 dogs since we were founded in 1996! Help us help more dogs like Finley! 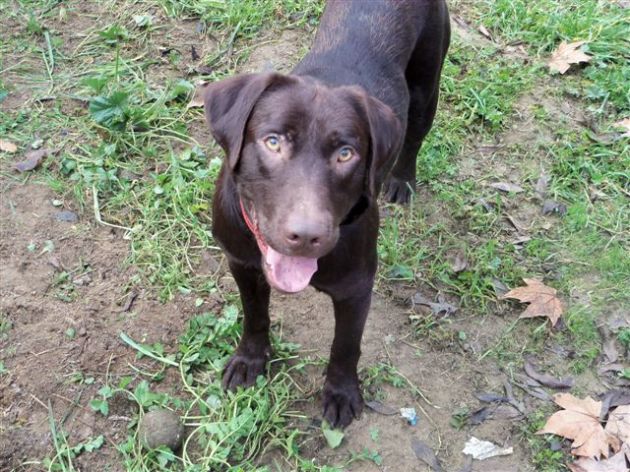 Also leave a comment on the post with a link to LABMED (www.labmed.org) so more awareness is raised for us.

You can enter our name every 24 hours.
Please SHARE on your FB page & ask your FURiends and fans to share too, as the more people who enter on behalf of LABMED, the more chance we have to win the $500! Winner will be drawn at random using random.org on 2/14/14.
THANKS!

LABMED funded 42 dogs in 2013 spending a total of $ 14,620.95 for grants for vet care for these dogs. LABMED board members are not paid and we have no overhead so every penny donated goes to the dogs. Please consider making a donation, ANY size helps from $1 and up. You can follow this link to our main web page:
http://www.labmed.org/catalog/D-Monetary.html

LABMED is pleased to announce that tickets are now being sold (at venues we can attend) and donations are now being accepted (via our web site) for our 2013 Quilt Fund Raiser. Please note that we have TWO beautiful quilts this year, plus additional prizes! 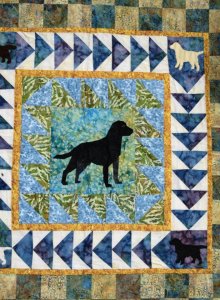 Here’s how it works:

DUE TO FEDERAL GAMING REGULATIONS raffle tickets are no longer allowed to be sold over the Internet. LABMED has taken all possible steps to adhere to these regulations and furthermore to meet the criteria set forth by PayPal; therefore, this year’s quilt fundraiser is a donation based project with donations accepted as follows: For every $5 donated your name will be put in for a prize drawing for items including the 2013 LABMED quilt–and special donation deals are available. For example, donate $25 and your name is entered six times; donate $100 and you are entered 25 times.

Drawing will be held October 13 at the National Specialty. You do not need to be present to win!

In 2012 LABMED funded 49 dogs for a total of $17,564 in grants. We would love to be able to fund higher amounts to Labs/Lab mixes in need but donations have been down.

LABMED has seen a number of new applications in the last week or two, including one for “Black Bear.” Bear has one of the most terrible injuries we’ve ever seen. You see, his jaw was shattered by a gunshot and the photos of the injury are truly horrifying. We received this update on Black Bear this week:

Black Bear is a fighter. He made it through the extensive surgery performed at AETC of Grayslake and is resting as comfortably as he can be after going through such a trauma and surgery. [He] is on heavy duty pain medication that is keeping him sedated. Black Bear is breathing well and they will start him on a feeding tube sometime tonight. The gun shot inflicted a lot of trauma to the tissue and bone of his lower jaw and the damage is pretty extensive. There was exposed bone and that is a concern for infection. They have him on a powerful, broad spectrum antibiotic to help keep infection under control……The left side of his lower jaw is no longer there, it was blown off by the bullet. The surgeon removed the remaining pieces and fragments of the bone, essentially sawing down the middle of his jaw, removing and cleaning up the bone along with the badly damaged tissue.

Black Bear’s injuries were not just extensive on the orthopedic side, but there are other issues going on as well. Black Bear’s tongue was lacerated and repaired during the surgery. Both of the ducts that were under his tongue for the salivary glands were blown off as well. The surgeon had to open up new ducts. [He] is going to be pretty swollen and painful for a while.
This is going to be a steep hill to climb but barring any major infection, he has a good prognosis to lead a long healthy life.

Please consider a donation to LABMED today to help us help Black Bear and other dogs like him. While we don’t earmark funds for any particular dog, you can be sure that your donation will always help one of the many dogs we fund each year.
https://www.paypal.com/cgi-bin/webscr?cmd=_s-xclick&hosted_button_id=JLG944F7NZUM8

Shop Three Scoops of Vanilla’s On-Line Party for LABMED on 11/16!

Three Scoops of Vanilla is hosting an on-line fund-raising party for LABMED on 11/16/12 which is THIS Friday. They give a percentage of any jewelry sold to us as their charity of the day. Christmas shopping is starting so do some of yours there!
Three Scoops Of Vanilla Web Site

Time is running out for you to win our gorgeous 2012 LABMED Quilt!
http://www.labmed.org/12quilt.html

LABMED has a gorgeous quilt that is one of the door prizes for those who donate to LABMED between now and October 11th at midnight. As one of the LABMED Quilters I can tell you this is one of the best quilts we have ever done. If you will be at the Lab National Specialty in St. Louis this week you can see this quilt and purchase tickets to try to win it. Even if you won’t be at St. Louis, by donating to LABMED now your name will be entered in a door prize drawing with the quilt, a beautiful Labrador stained glass piece, a Lab throw fleece and other prizes going to the winning names. So viist the quilt at this page and make your donation to LABMED for a chance to win it today:
http://www.labmed.org/12quilt.html We have lots of Labradors who need our help and even a $5 donation will help us reach our goal of making this the best quilt project fundraiser ever.
Thank you for your support of LABMED.

NOTE: You do NOT have to be at the National to win any of these door prizes.